The bodies of the three policemen killed by soldiers during an operation in Taraba state last Tuesday Augyst 6th, arrived at the morgue of Garki General Hospital in Abuja in the early hours of today Sunday August 11th.

Recall that the slain police officers were in the state to effect the arrest of a notorious kidnap kingpin, Alhaji Hamisu. The suspect had been arrested and was been taken to the state police command when some soldiers intercepted the police, engaged them in a serious gun battle and in the process, the suspect escaped.

The police and the Nigerian Army have been engaged in a war of words. While the Army headqaurters claim its officers mistook the police officers for kidnappers, the Police say the defence by the Army is disrespectful and unpatriotic as the police men shouted they were security officers but were still killed at close range

A panel of inquiry has since been set up by the agencies to unravel the mystery behind the attack.

The police has however not announced a date of the burial for the slain officers. 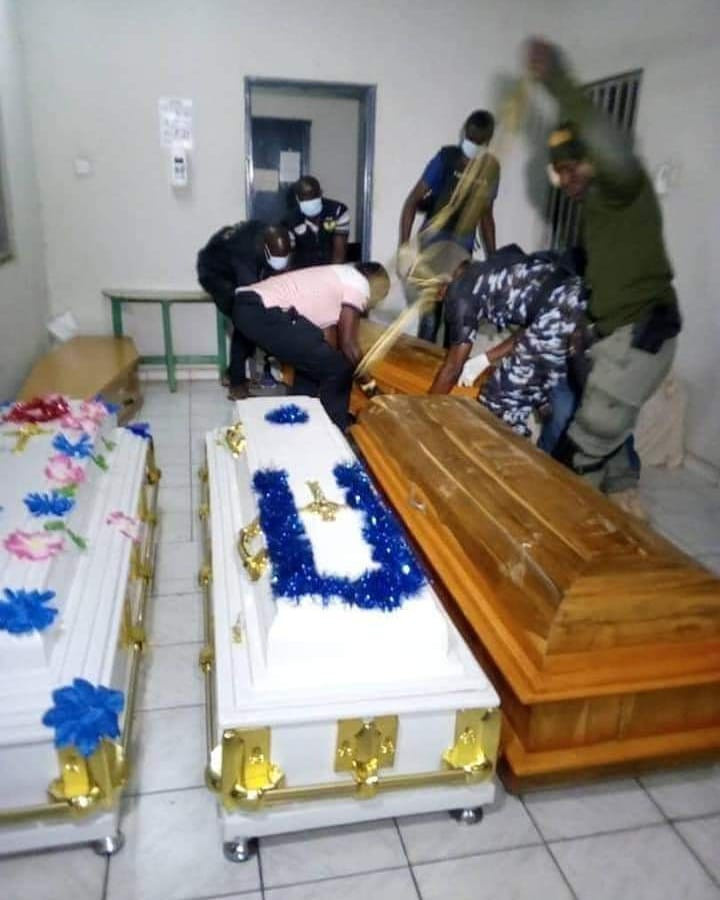 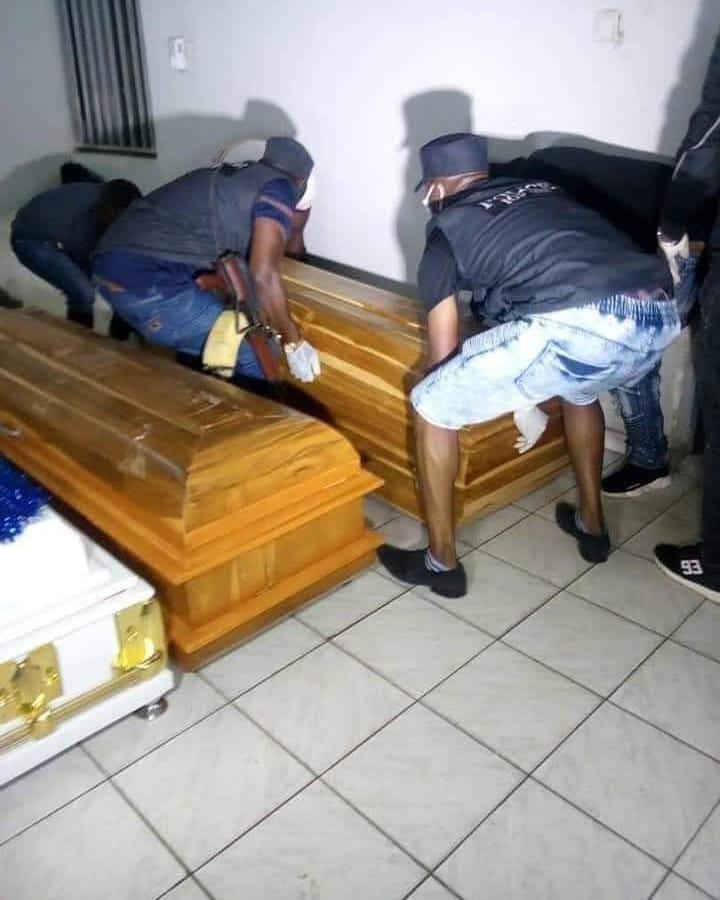 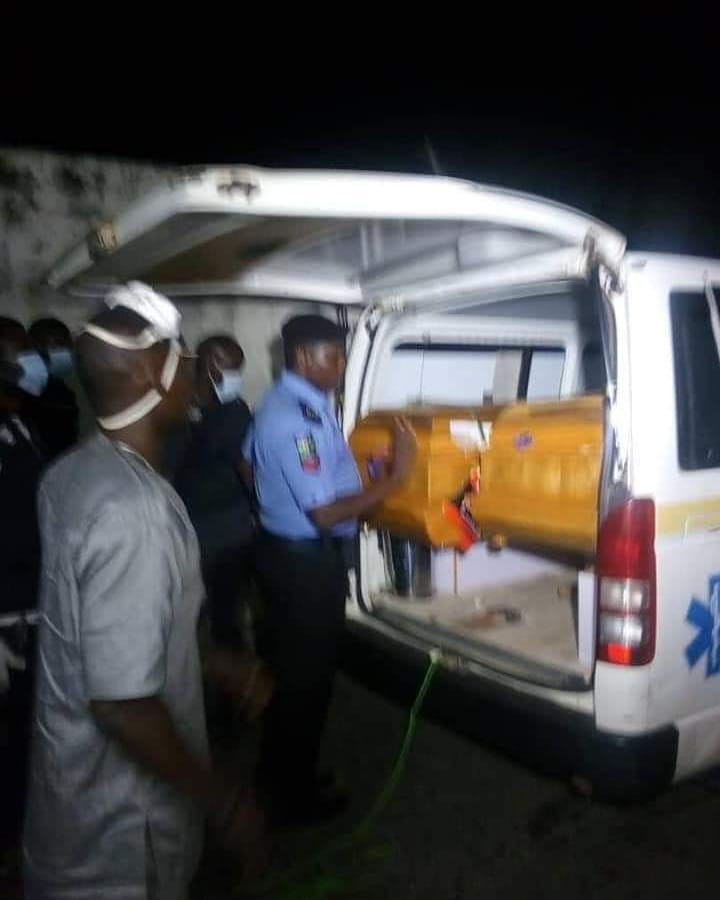 [VIDEO] Nigerians roaming the streets in China as they are sent out of their...

Mayorkun lights up Twitter after revealing he featured ‘arch-enemies’ M.I and...

[GRAPHIC VIDEO] Female robber stripped and disgraced alongside her accomplices after...

Etinosa Blasts Halima For Using Another Woman’s Baby Photo As Hers...