Reality star, Kris Jenner, 63, and her beau Corey Gamble, 38, put on a rare public display of affection as they cosied up on a boat in Monaco on Friday, August 16.

The inseparable couple who both have been dating since 2014, looked as happy as ever as they sat next to each other, with Corey placing his hand over her shoulder. 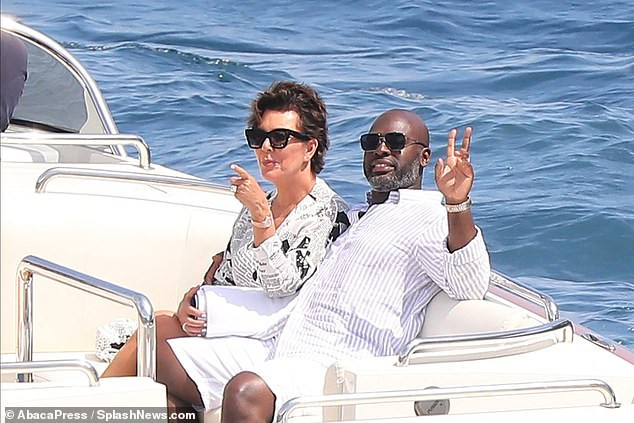 For the outing, she was dressed in a Diane von Furstenberg wrap dress and rocked an over-sized pair of sunglasses. While her man, Corey, 38, looked smart in a white shirt and shorts, which he wore with a pair of stylish sunglasses. 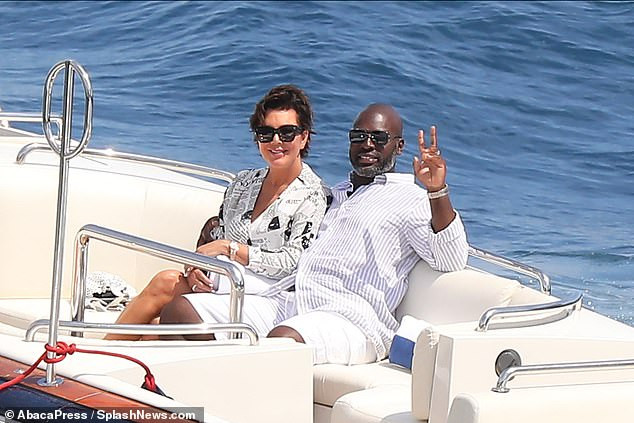 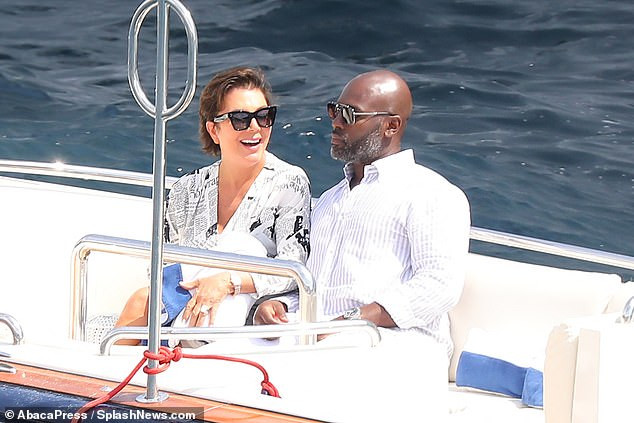 VIDEO| Money is meant to be spent – Lagos speaker, Mudashiru Obasa reacts to...

PHOTOS| Heroin worth £8.5 million hidden in fruit and nut boxes seized at Heathrow...