A 29-year-old British Ski instructor has been handed a 10-year jail sentence in Australia, after brutally raping a lady and physically assaulting her 25-year-old male friend.

The duo were attacked on a street in Jindabyne, South of Canberra and near the border between New South Wales and Victoria in July 2018. The injuries the assault and rape victim suffered were so serious that the police originally believed the attack had more than one perpetrator. 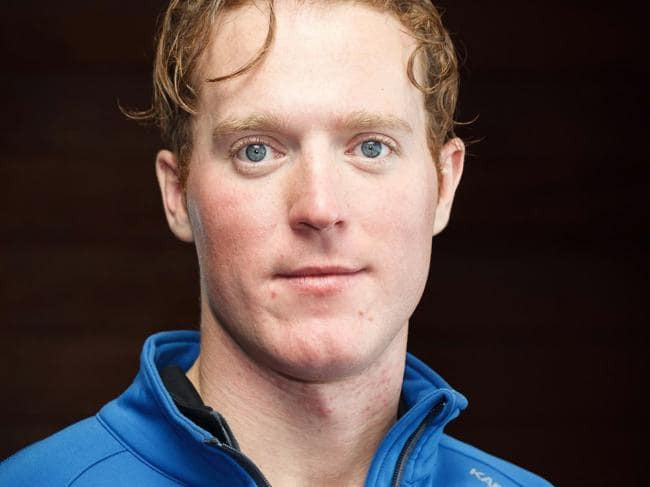 Matthew James Williams pleaded guilty in April 2019, to the incident in which he knocked the 25-year-old victim unconscious before raping his friend. The woman he sexually assaulted told the police he laughed at her and punched her face several times as she tried to fight him off.

His arrest came five days after the crime was committed and he was also named the sole suspect after the police found his DNA and watch at the scene. The ski instructor was sentenced to 10 years with a non-parole period of seven years today August 16, in the NSW District Court at Queanbeyan.

Williams who is to expected to serve his jail time in Goulburn maximum security prison was in Australia on a temporary visa working as a ski-cross and alpine racing teacher at the world-famous Blue Cow Perisher Ski Resort at the time of the attacks.

Man defiles his two daughters, aged 6 and 9, in Ondo

Police Inspector Arrested And Detained For Killing Cleric In Lagos

UPDATE| CAUGHT! Lesbian woman who beat her black wife to death with a wine...