Home News American man is lucky to be alive after his dog rescued him...
Facebook
Twitter
WhatsApp

James White has his pitbull to thank after the dog bravely came to his rescue during a shark attack.

Mr White accidentally caught the animal while fishing in Bodega Bay, Sonoma County, California and the 6ft predator sank its teeth into his ankle, puncturing an artery, after he removed the hook from its mouth.
As he struggled to get the shark off him, his loyal dog, Darby, heard his cries for help, leapt out of the car, sprinted downhill and pounced on his attacker. 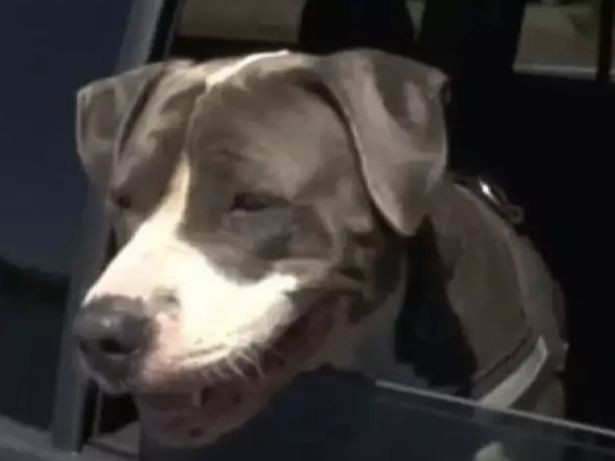 The dog bit one of the shark’s gills, prompting the predator to sink its teeth even further into Mr White’s flesh.
Darby, nicknamed House Hippo, then went for the animal’s tail, dragging the shark off its owner and up the hill.
Mr White, who threw the shark back into the water

Vietnam court sentences Nigerian man, two Cameroonians to a total of 49 years in...

Lagos flags off training for 300 People Living with Disabilities

[VIDEO] Hilarious! See what Davido and DMW crew are doing in the studio