Angry youths on Wednesday blocked the major highway linking Kaduna-Birnin-Gwari-Niger to the south-west in protest of four days siege by bandits on communities in Rafi and Shiroro local government areas of Niger state.

It was gathered that bandits on Monday had attacked Kukoki village in Shiroro local government area, displacing over 200 people mostly women and children some of which are currently in a temporary camp in Kagara, headquarters of Rafi local government area. Also on Sunday, gunmen attacked Kusherki community in Rafi Council, where they killed one person and kidnapped three others. 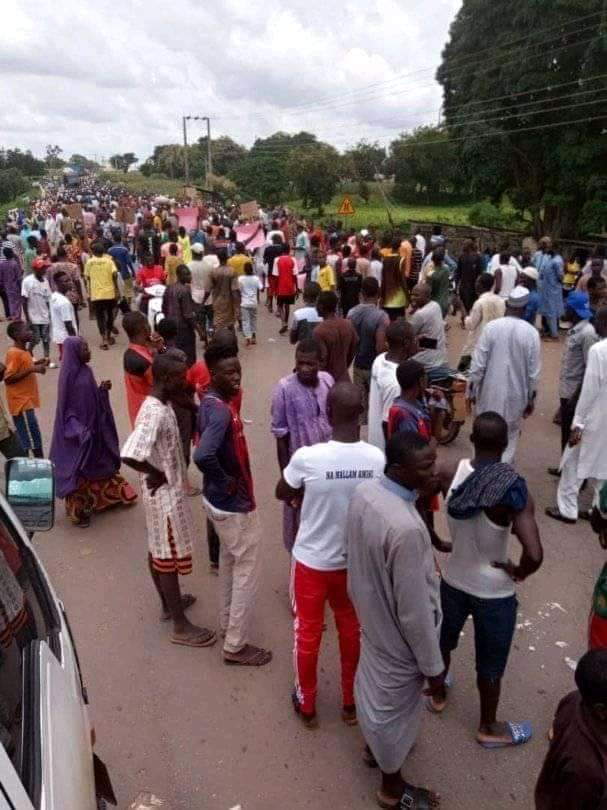 Two days after the raid on Kukoki community, the bandits again attacked Rafin-Wayam, Rafin-Kwakwa and Dogon-Gurgu in Rafi local government area and kidnapped six people in their wake.

Irked by the development, youths in Kagara took to the streets, blocking the Tegina-Birinin-Gwari-Kaduna road in protest of the incessant attacks in the area within the last month. 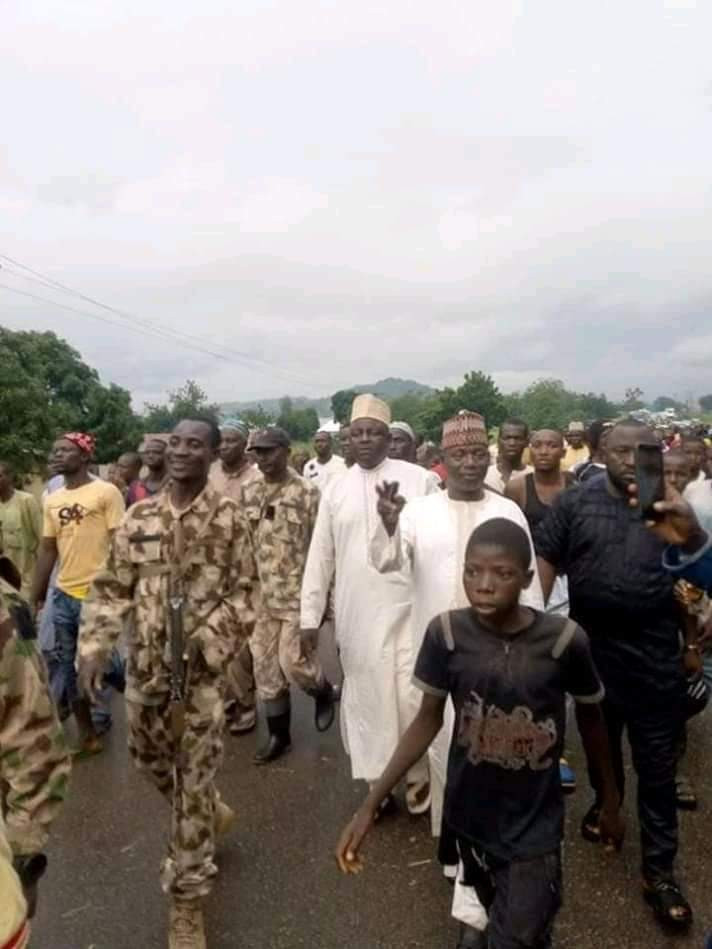 The placard-carrying youths chant anti-government slogans, condemning government’s insensitivity to their plights. One of the protesters, Mukhtar Dauda, accused government of lacking the political will to address the security situation in the area, adding that the situation puts them in a serious disadvantage as many of them have to abandon their farms.

He called on the federal government to step in other to put an end to the menace, which he said, has led to loss of many lives and deprived them of means of sustenance.

[VIDEO] My mum is dead to me, even though she’s alive – James Brown

[VIDEO] LoL! Lady Shares Her Brother’s Reaction To Hearing Their Parents Having Sex