Sarah Wairimu Cohen, the wife of a missing Dutch billionaire will be facing murder charges over the mysterious disappearance of her billionaire Dutch husband, Tob Chichou Cohen.

The Dutch billionaire’s wife is expected to undergo mental health evaluation before her murder trial begins. Sarah was accused of killing her husband on the night of 19th and 20th, July 2019 within Nairobi County jointly with some accomplices, an allegation her lawyer Phillip Murgor strongly opposed by stating that there is no complete charge before the court.

“Before there’s an application for mental assessment the documents must be complete,” said Murgor. 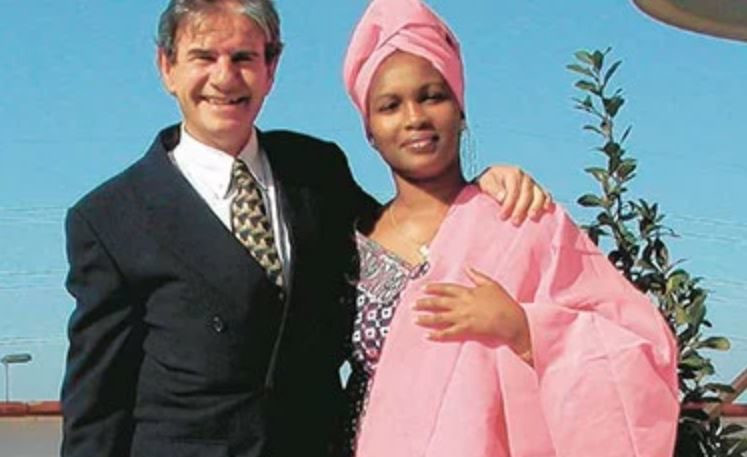 Murgor further stated that before his client undergoes a mental evaluation, all the documents must be served on the defence as the body of the deceased is yet to be recovered.

Gabrielle Van Straten, a sister of the travel magnate who went missing on July 2019 after living in Kenya for 32 years, said they had doubts about Warimu and they want to know her role in the disappearance of their body.

“The police have been working quite hard and taking the matter seriously, in the meantime we hope the period that we will be in the country that we will find all the answers that we need,” said Gabrielle.

“Cohen loved this country, he was fond of it, and he promoted and invested largely in the golf and Safari industry,” she added. 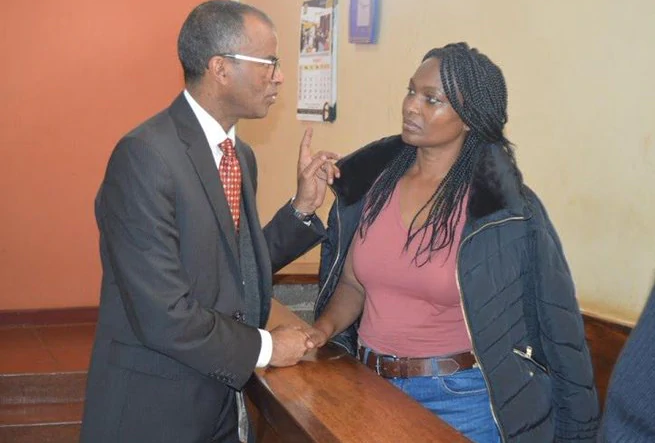 Commenting on the case which will be mentioned on Monday, September 16, the state prosecutor Catherine Mwaniki said there are witnesses who need to be protected. She further revealed that the prosecution is satisfied and that is why it has preferred the murder charge. Mwaniki also opposed Murgor’s allegation of one of the investigating officers asking for sex from his client in exchange for help on the case.

Tob went missing a week after he filed assault charges against Warimu who he was enmeshed in a bitter divorce battle with.

“Il Rather Do This Than Sleep With Men For Money” – Mass Communication Student...

‘It’s Only In Nigeria One Politician Moves Around With 22 Cars, It’s Madness’ —...