The families of one of the policemen and Olajide Owolabi, the civilian killed by soldiers in Taraba state have demanded justice.

Owolabi and three policemen were killed by soldiers of the 93 Battalion of the Nigerian Army while moving a notorious kidnap kingpin, Alhaji Hamisu, to the Command Headquarters in Jalingo, the capital of Taraba. Names of the slain policemen are: Inspector Mark Ediale, from Edo State, Sergeant Usman Danzumi from Taraba State and Sergeant Dahiru Musa also from Taraba State. 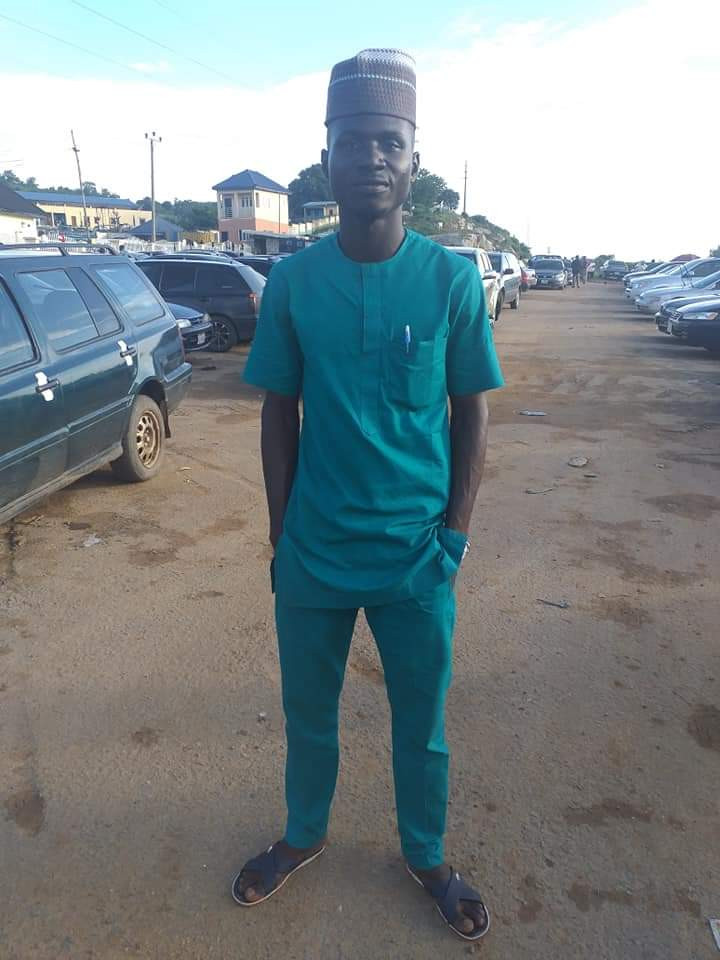 Andrew Ediale, the elder brother of Inspector Mark Ediale, and the aunty of the killed civilian, Mrs Joy Danlami at a press conference on Wednesday in Abuja, told journalists that justice must be served on the soldiers over the killings.

Andrew Ediale said, “we vehemently speak against the perpetrators of this heinous act; we demand thorough investigation, not only by the Nigerian authorities but by an international and independent body as well. So that justice should be done, we want justice. The same army that is charged with protecting the citizens of this country are the perpetrators of this barbaric act.”

“Our question is who are these soldiers working for? Whose side are they on?and whose payroll are these military personnel on? These are the many questions we demand answers for. Why was the kidnapper released. The police have done their job, apprehended the kidnapper, on their way back to Abuja, army operatives unleashed fire, it was the hail of these gunshots that cut down all these gallant police officers. We demand to know why? And why the kidnapper was released, and the effort of the gallant police officers was not only compromised, their life was equally cut short, we demand justice. It does not only undermine the integrity of the law of the land, but has caused grief to the family members of the deceased officers.” he said.

Olajide Owolabi’s aunt Mrs Joy Danjuma said, “The family is not happy, because the death was a gruesome one, the way they treated them and killed them, they were dragging them on the ground. The death took us unaware, we want the government to do something, justice must prevail, and those people should be punished.”

Woman narrates how she got 20k from a stranger after she helped a needy...

I Almost Committed Suicide Because Of The Slavery Deal I Signed With Akon, Samklef...