Only 187 Nigerians out of the 320 Nigerians expected back home were successfully evacuated to Nigeria as it was learnt that the South African government brought up new immigration rules to frustrate the evacuation process.

The 187 passengers were aboard the Air Peace Flight which arrived the Murtala Muhammed International Airport, Lagos, at 9.43pm. 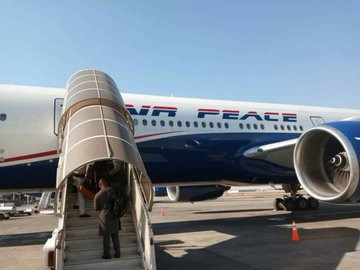 The Chairman of Nigerian Diaspora Commission, Mrs Abike Dabiri-Erewa confirmed that there was a 15 hours delay before the flight left South Africa. A viral photo on Facebook showed a Nigerian passport with a cancelled South African visa as of September 10, the same treatment was meted out to other returning Nigerians. 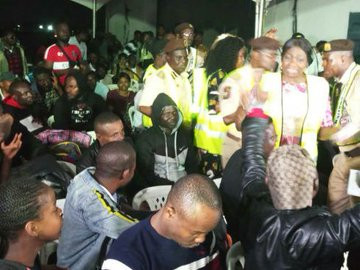 Dabiri-Erewa disclosed that the Federal Government is giving N40,000 worth of airtime to the returnees to last them for two months as well as a stipend of N10,000 for transport. There are also reports that the Bank of Industry has initiated plans to provide loans for the returnees to start small businesses. 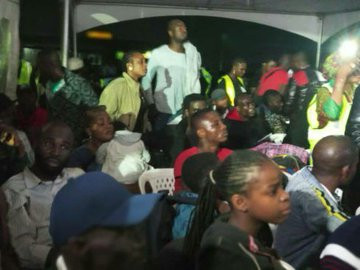 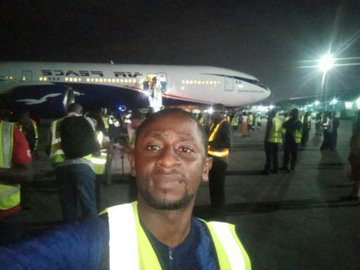 I lost my husband and children to my younger sister – Gospel singer, Gloria...

[VIDEO] Nigerian traders in Ghana turn beggars after 600 shops were locked up as...